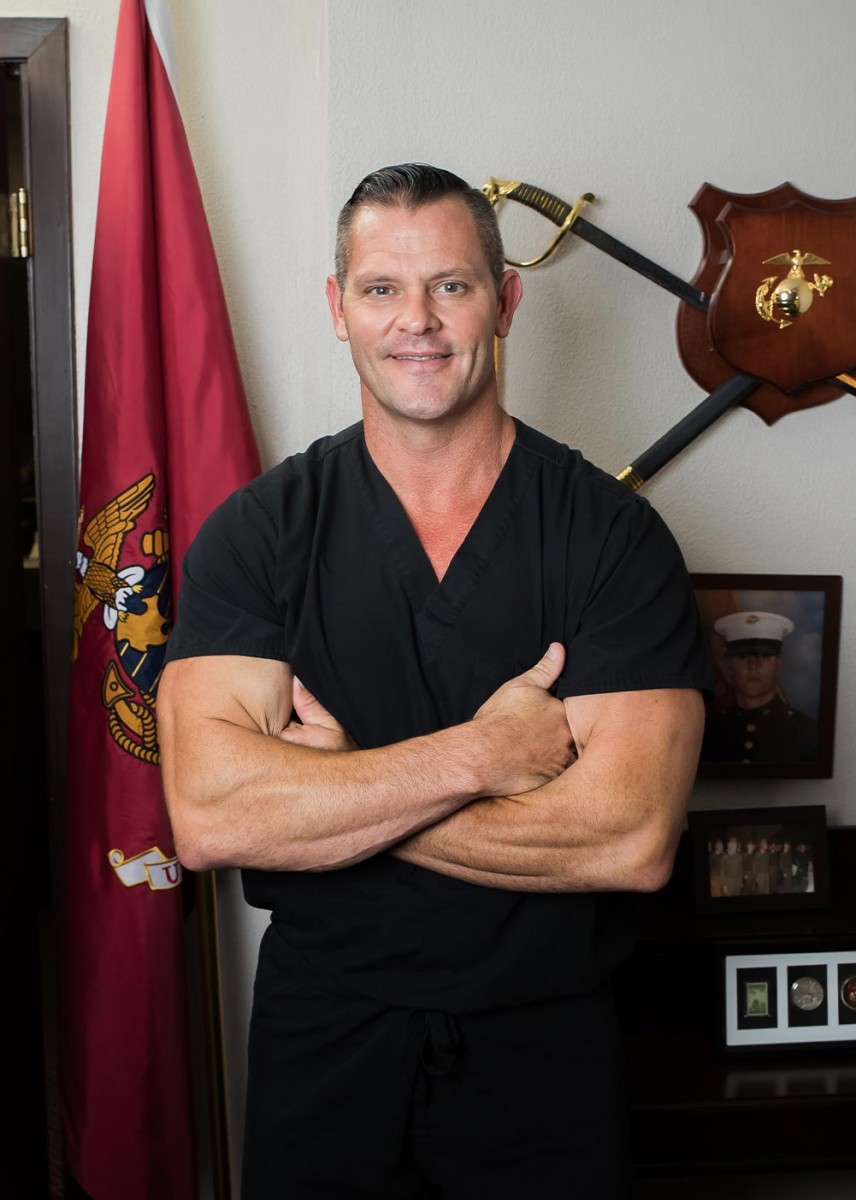 After graduating from Mineola High School, Mark Hooton enlisted in the United States Marine Corps. Once he completed his military service, he attended Texas A&M University. Dr. Hooton graduated in 2001 with his Bachelors of Science degree in Biomedical Science. While attending A&M, he played rugby and was selected to the Texas Collegiate All-Star Rugby Team.

Upon graduation from A&M, Dr. Hooton attended NOVA Southeastern University in Ft. Lauderdale, Florida. In May 2005, he graduated with his Doctor of Optometry degree. He then became certified as a Therapeutic Optometrist, Optometric Glaucoma Specialist, and Optometric Physician in July of the same year.

Dr. Hooton’s expertise in co-management of patients in need of LASIK surgery, cataract surgery, and corneal surgery is invaluable to our practice. Over the years, he has gained extensive knowledge in all of these specialties. He has worked alongside one of the most experienced LASIK surgeons in the world, and he has personally been involved in over 50,000 surgical procedures. Dr. Hooton also treats glaucoma and patients suffering from chronic dry eyes. 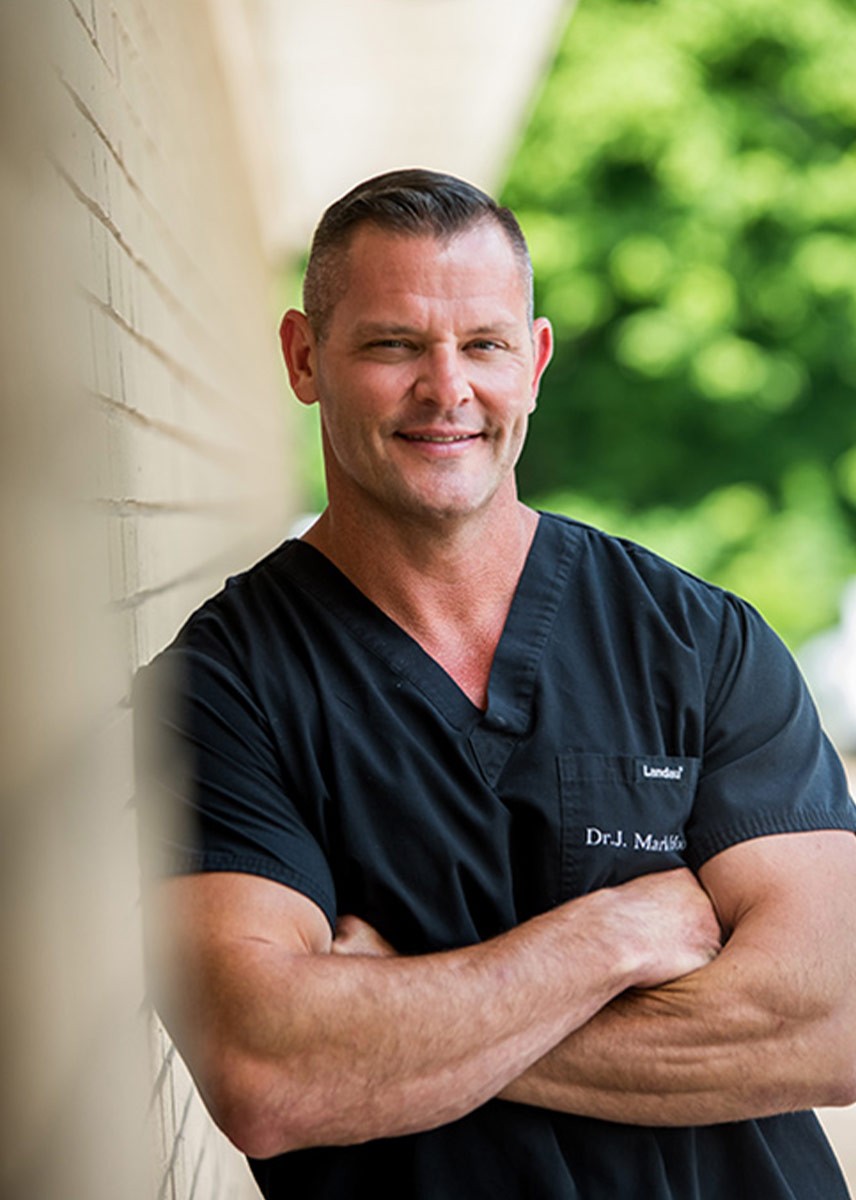 In 2021, Dr. Hooton purchased the practice from Dr. Ronald Smith. Although Dr. Smith is semi-retired, he still serves his patients alongside Dr. Hooton.

When Dr. Hooton is not in the office, he enjoys spending time with his wife, Krissy, and their two daughters. While hunting and fishing are just two of his favorite pastimes, he has an appreciation for all sports. He has competed in ironman triathlons as well as the Boston marathon.